Big news in Marmalade World - Colin Firth is to be the voice of Paddington in a new live-action film. Which means that within the year, we will hear the divine tones of Mr Darcy Firth saying the words 'marmalade sandwich'. Sigh.

And just to prove I'm not making it up, click here.

I predict a tidal wave of Paddington merchandising - and quite a lot of marmalade.

And pictures of Colin Firth instead of Paddington. Obviously. 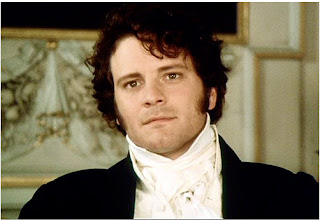